Meet some of the young people whose lives were changed by the intervention of a CASA volunteer. 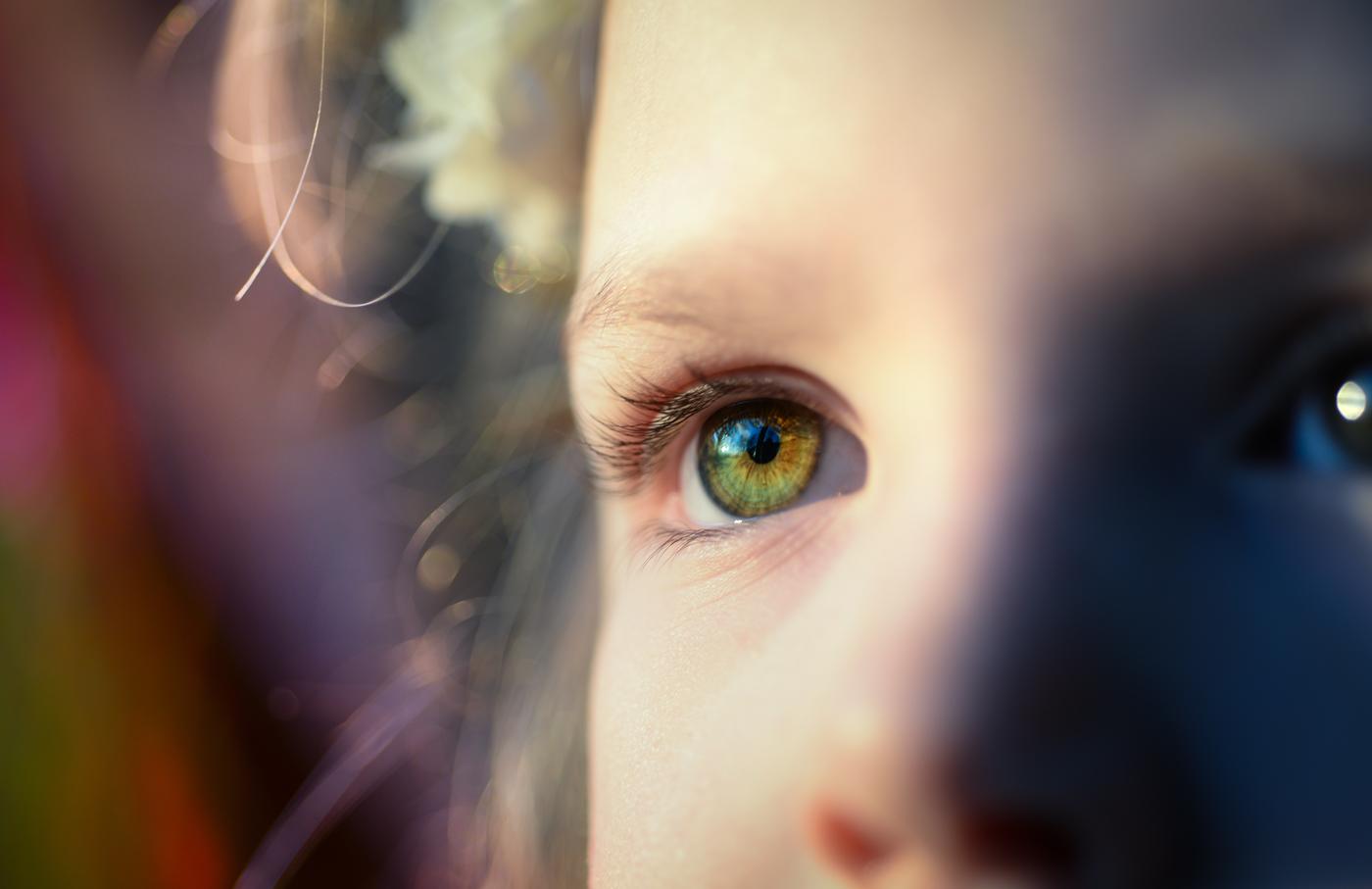 Two years ago, Angela was readmitted to the hospital, after several repeat visits.
Doctors diagnosed her with malnutrition and “failure to thrive.” On this visit, she
was brought into foster care for medical neglect.
Read more about how a CASA volunteer made the change in Angela's life. 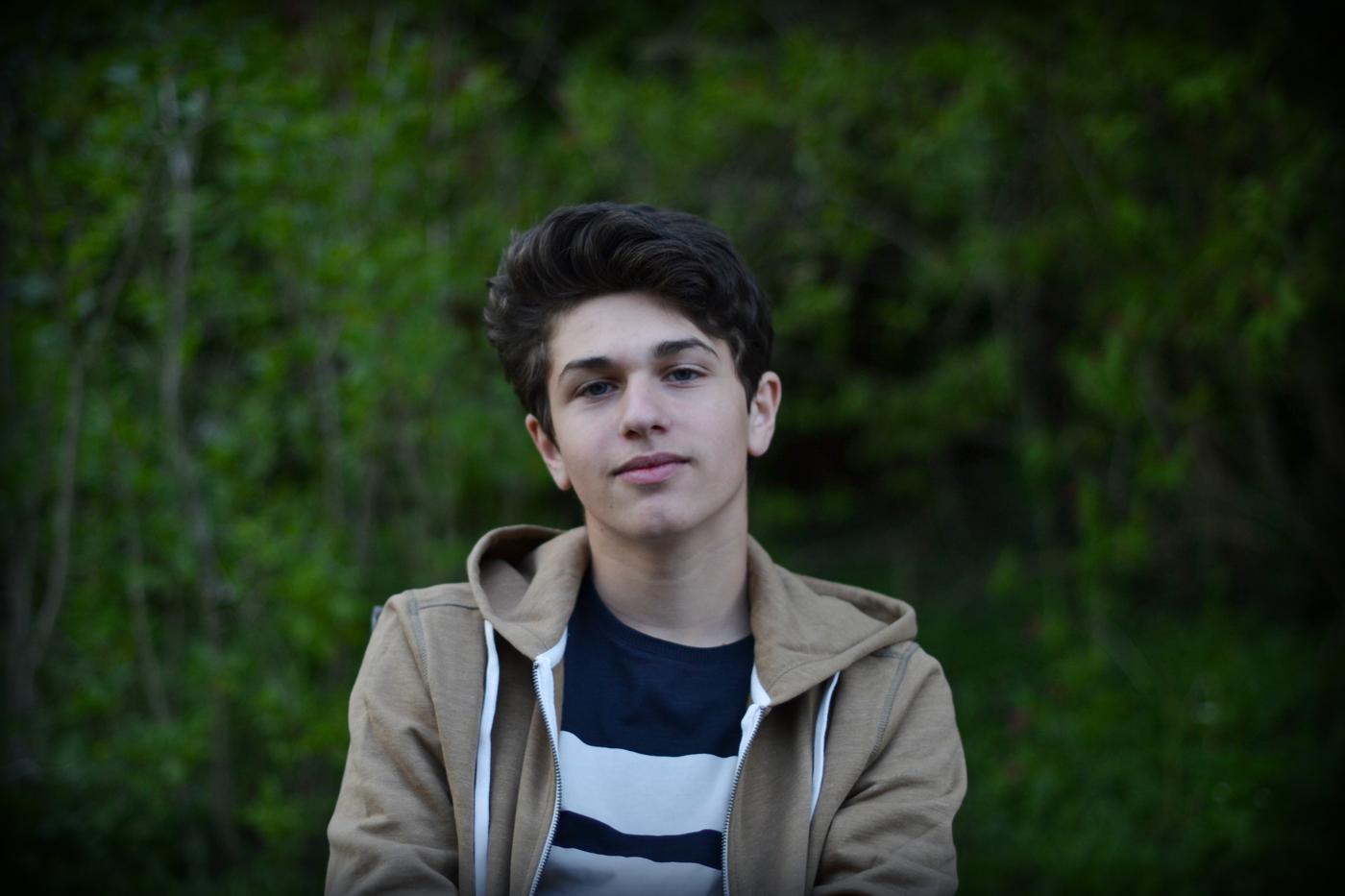 Michael, the oldest of four children, had one goal - to keep his family together. He
and his younger siblings were born to a mother who suffered from drug and alcohol
addiction.
Read more about how a CASA volunteer helped Michael find his way. 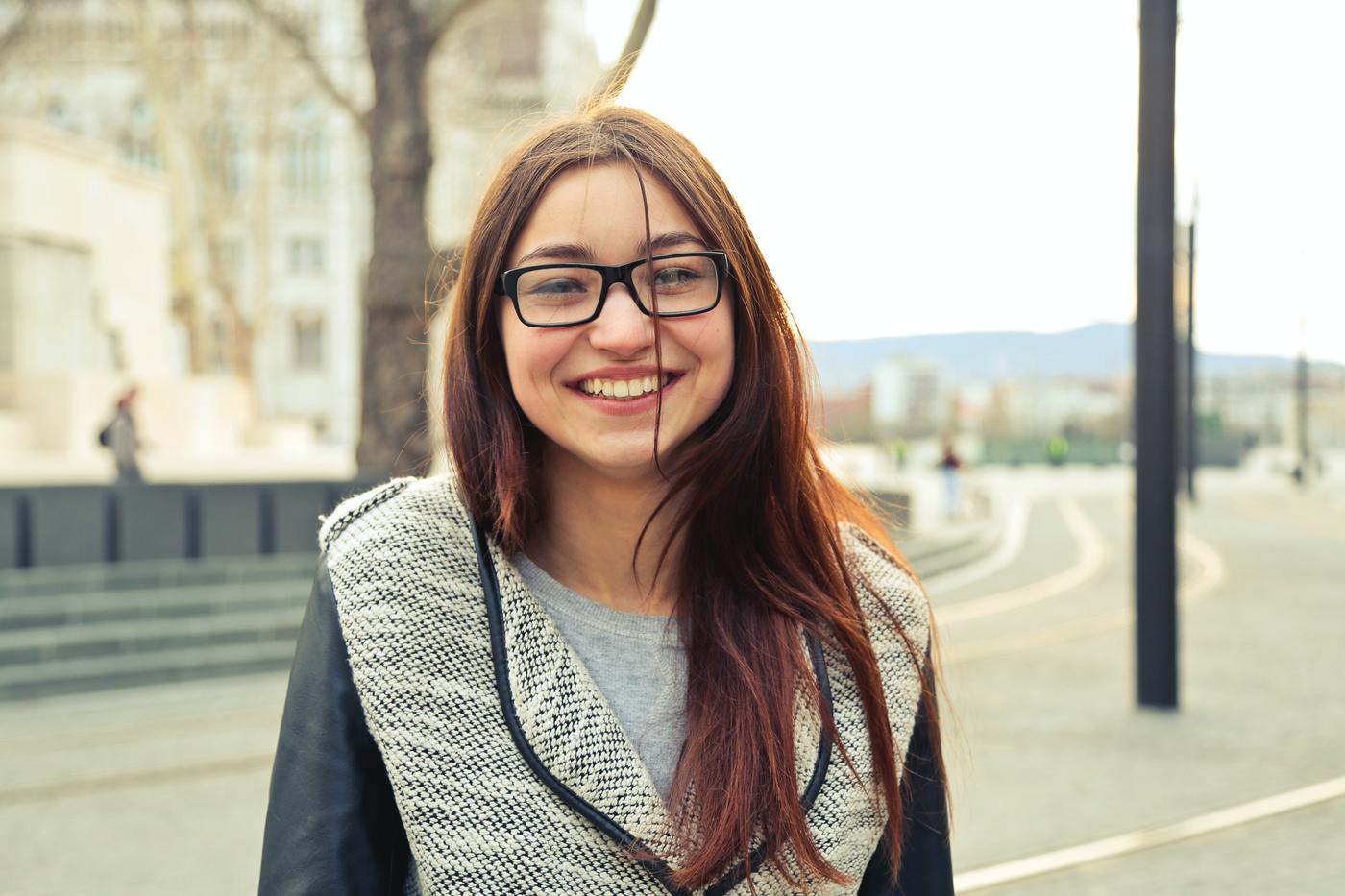 Savanna assumed the role of a parent at a very early age. Her mother -
consumed by her addiction to alcohol and drugs - was seldom home to take care of
Savanna and her four siblings.
Read more about how Savannah's CASA helped her move forward.

Crow: A Family Made Whole

It was a hot July night when 5-year-old Crow woke up to find his mom gone.
Tired, thirsty, hungry, and unsure of how to care for himself he went out in search
of food and comfort.
Read more about how Crow's CASA helped him reunite with his family.

Megan: A Child Finds A Home

Megan was born into a life of turmoil and chaos. With both of her parents
addicted to drugs, there were many times that she was not provided with the
love and care necessary for her to thrive and grow.
Read more about how Megan's CASA helped her find a forever home. 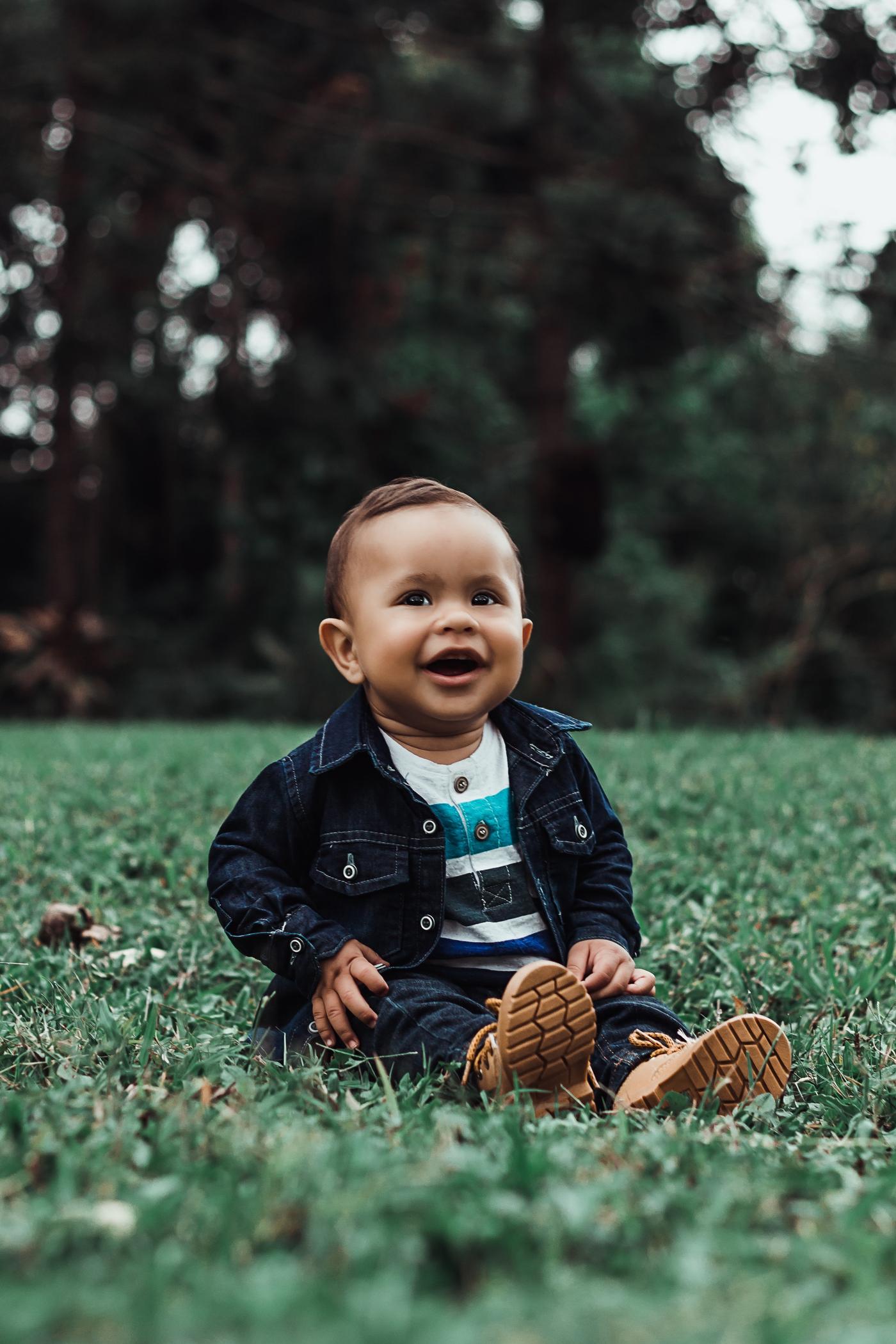 One-year-old Jackson looks like any other child his age.
He is playful and smart, strong and active. To look at him, you would never
know that he began his life in such a chaotic way.
Read more about how Jackson's CASA helped him find a forever home.

Amy: Out of Darkness and Into Hope

As Amy sat on the couch, preparing herself for her final court date, she couldn't
help but think about how far she had come. Had it really only been two years
since DHS came into her life and removed her daughter, Keely, from her home?
Read more about how Amy's CASA helped her family become whole. 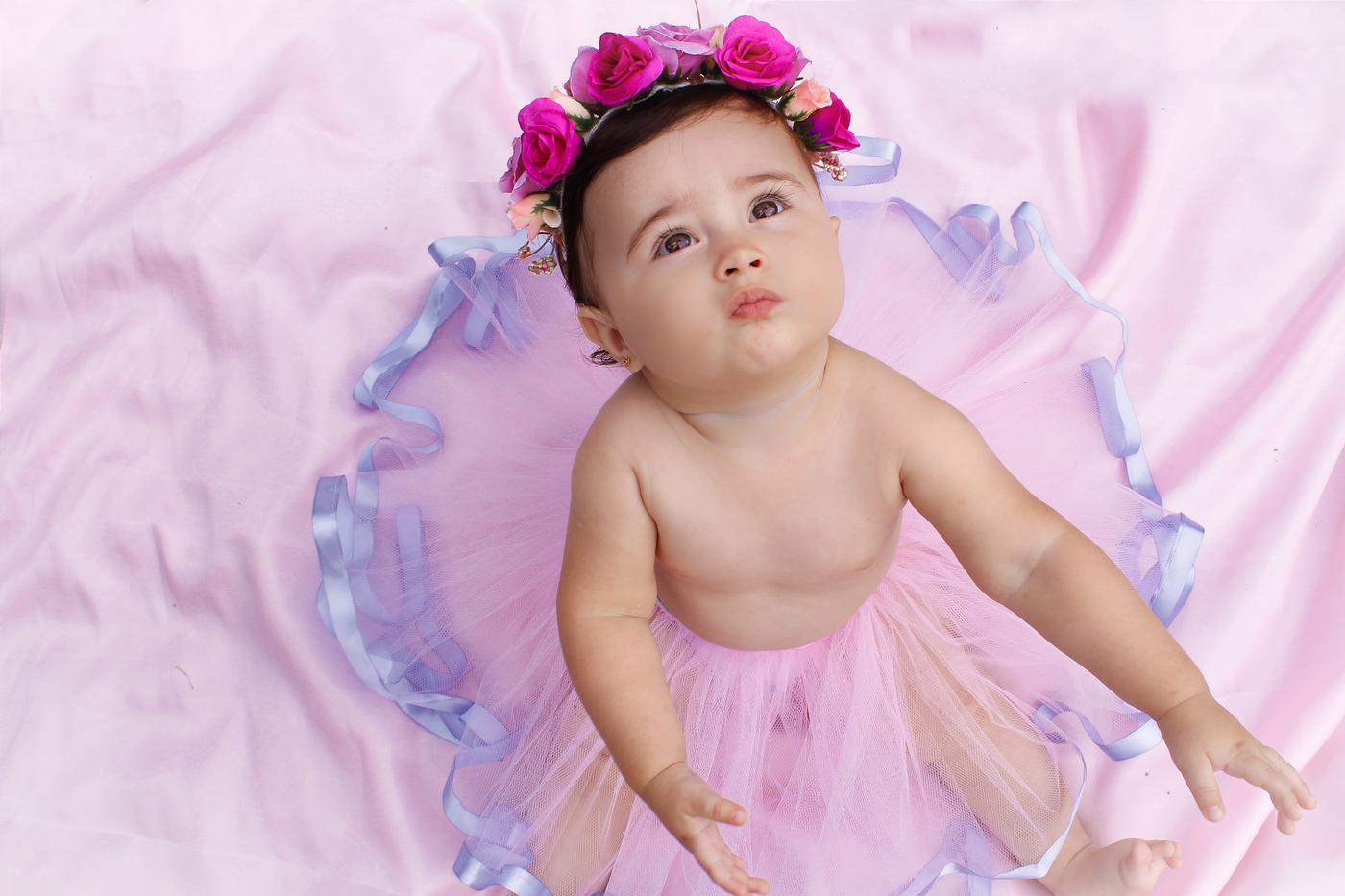 When CASA volunteer Tammy first met Madison she was only 10 months old.
Madison had spent her life in a home surrounded by abuse and neglect and
was learning to adjust to a new life living with relatives.
Read more about how Madison's CASA helped her family heal.

Alex and Michael: Changing Together

For most children, summertime is a time of celebration. A time to relax and
recover from the previous year and to prepare for the next. This was not the
case for Alex and Michael.
Read more about how Alex and Michael's CASA helped their family to be grow together.

Learn about what it means to be a CASA Volunteer

Ready to get involved? Volunteer now!